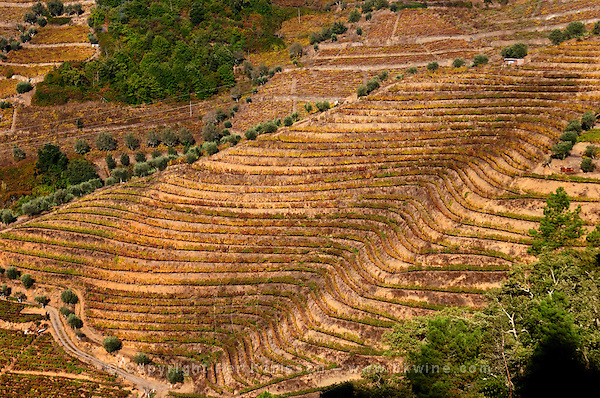 This is what he says himself: “He reorganized and joined his vines, searched theoretical knowledge of viticulture and winemaking attending different courses in Portugal and Bordeaux and gathered a team properly qualified. The construction of a modern cellar in Quinta da Gaivosa was the final step for the beginning of the production of wines with the grapes from the family’s five “Quintas”.”

In the five quintas they make a wide range of port wines, as well as red and white “table” wines, some with the Douro denomination.